He is a distinguished alumnus of Banaras Hindu University with more than 46 years of managerial experience, including at senior and top levels in India and overseas, in banking, industry and education.

He has widely travelled across all the five continents for business, training, pleasure and cultural familiarisation. He has worked in rural, semi urban and metropolitan areas in government, public and private sectors during his career including having worked in three countries.

Amongst others, he has held the position of Head of the Department in IIT Roorkee thrice, Managing Director and CEO of an investment and finance company in Mumbai, Senior Vice President at Essar group in Mumbai, Group Director of a large business and industrial house at Lagos, Nigeria and an international banker at Singapore. 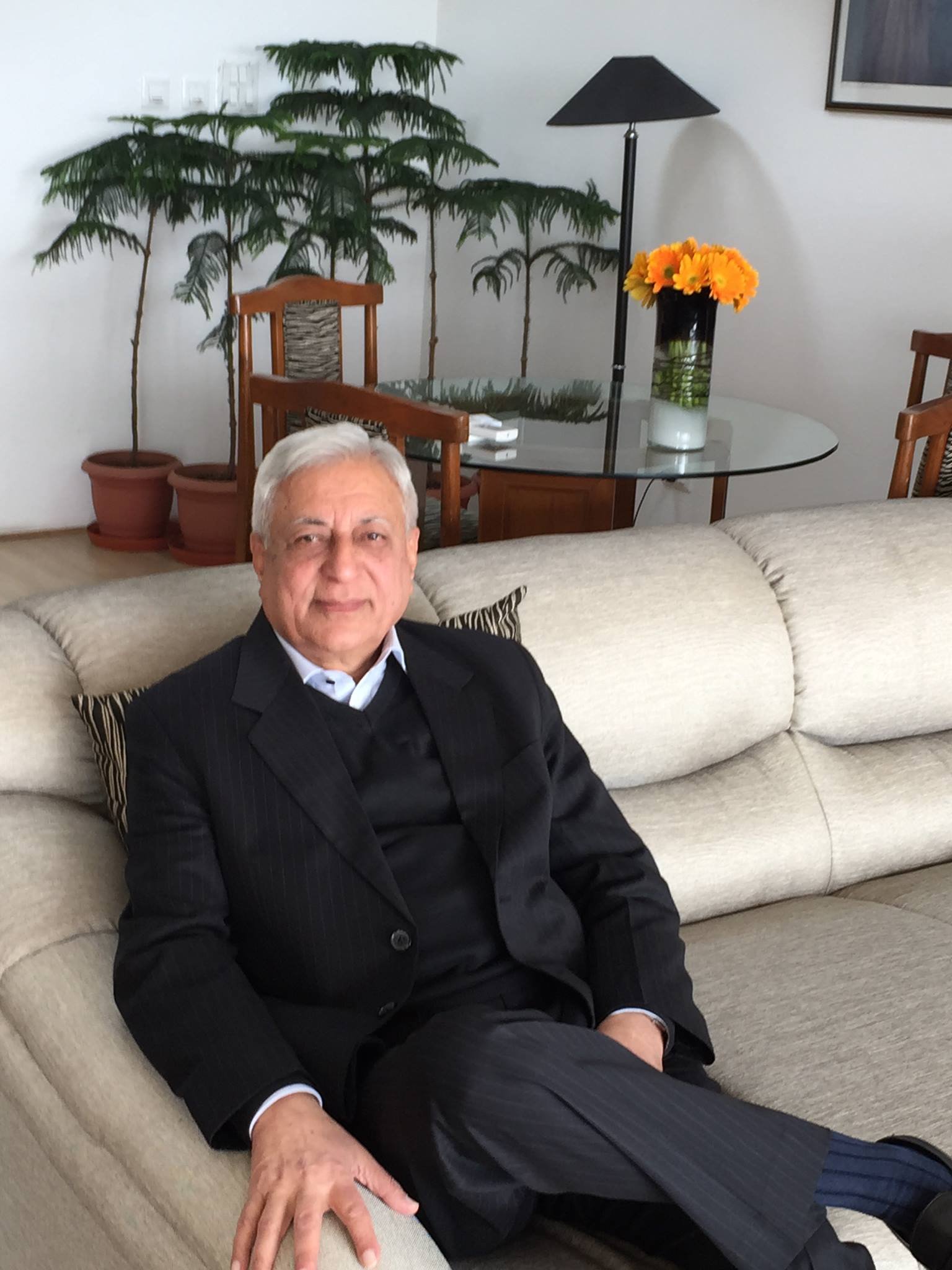 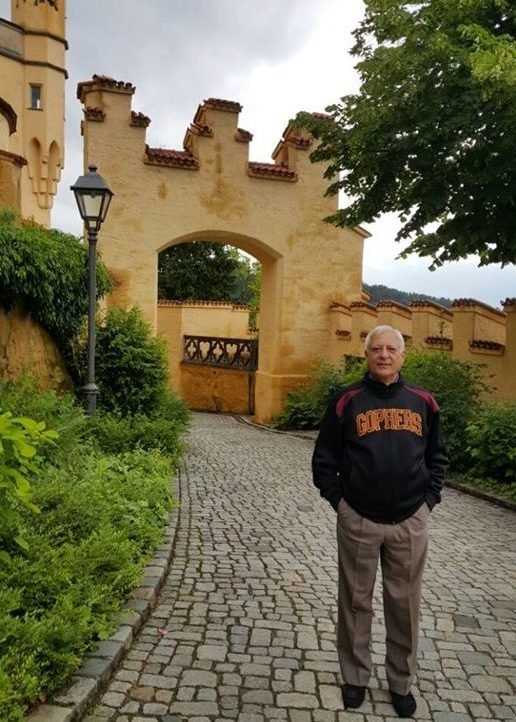 Professor Nangia is member on various bodies and boards of several academic and other institutions. He has to his credit large number of articles published in refereed journals, national and international. Seven scholars under his guidance have completed their doctoral research and have been awarded Ph.D. Dr. Nangia is Ph.D. thesis examiner for IIT and other institutes and universities.

He has authored the books “Masters Speak: Management Education in India” published by Bloomsbury India in 2014 and “driven by information technology Smart Banking – An Introduction” in 2016.

He has served IIT Roorkee as Professor from June 1998 to June 2018 including as Emeritus Fellow in the Department of Management Studies at IIT Roorkee in the last two years.  He was Emeritus Professor at Netaji Subhash University of Technology (NSUT) Dwarka, New Delhi. He has contributed effectively in setting up BBA, MBA and MBA in Innovation, Entrepreneurship and Venture Development programs at NSUT in 2019.

Dr. Nangia is a regular invitee in academic institutions to deliver Talks on ‘Education’ and ‘Career Advancement’ in Faculty Development Programs and he regularly conducts workshops on ‘CV Making’ and ‘Interview’ for students in colleges and universities.

Professor Nangia is a leader, mentor, motivator, educator, trainer, coach and guide to students, scholars, teachers and business executives in academia, industry and government having a rich experience of industry, education, consulting and start-up world.

World Bank funded project on e-Governance initiatives of Government of Uttaranchal (USD 1 million). As part of team of IIT Roorkee professors which worked as Implementing Agency, was engaged in planning and project management apart from final report writing.

Assignment for the International Telecommunication Union (ITU) of Switzerland as a senior expert in Sri Lanka for assisting in modernizing the post offices in Sri Lanka (particularly in the North & North East) for the provision of a number of services, as part and parcel of rehabilitation and reconstruction programme; prefeasibility study.

UNDP sponsored project for Government of Uttaranchal ‘Pro Poor IT initiatives in Uttaranchal’ (USD 3 Million). Worked on business, commercial and legal aspects of the project.

TCIL Bell South Limited (Joint venture of mini-navaratna TCIL and Bell South, a fortune 500 company); (i) International bidding for development of software for Export Credit Guarantee Corporation of Zimbabwe;(ii) Review of Human Resource Practices and review of plans and policies relating to Finance and Capital Structure.

“VoIP- Current Scenario in India and Road Ahead” study report for INTEL Corporation.

Government of India and Government of Uttaranchal; Conservation and Management of Nainital Lake and other Lakes in the District of Nainital-Institutional arrangement, financial sustainability and legal aspects.

Government of India; Conservation and Management Plan for Dal and Nagin Lakes - Preparation of D.P.R. My contribution was in the area of Design of administrative, financial and legal arrangements for ensuring sustainability of the lake.

Government of Uttaranchal project funded by Ministry of Home Affairs, Government of India for setting up Citizen Information and Services Centres in five border districts of Uttaranchal. I was involved in all aspects of this project (USD 1 Million).

Government of Uttaranchal; Syllabus for Leveraging the Rich Potential available in Water Resources and Hydropower of State of Uttaranchal project (over USD 200000).

Integrated Sewage and Solid Waste Management for abatement of pollution for river KuaKhai, awarded by Govt. of Orissa. I worked on Institutional Development aspects.

Academic Audit of University of Petroleum & Energy Studies, Dehradun for 2010-11.

Investigator in a project titled “Prototype Development and Deployment of VSAT-based Mobile e-Learning Terminals (MeLT)” to the tune of Rs 300 lac (over USD 600000) awarded by Government of India, Ministry of Human Resource Development (MHRD) (2009- 2015).

Principal Investigator in a multi institutional and multi-disciplinary project entitled “National Competitiveness in the Knowledge Economy” with IIT Roorkee in the lead and with an outlay of Rs 495 lakh (over USD 1 million) by Government of India, Department of Information Technology in Ministry of Communication and Information Technology (2006-2011). 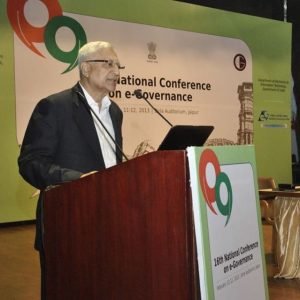 Professor Nangia is a leader, mentor, motivator, educator, trainer, coach and guide to students, scholars, teachers and business executives in academia, industry and government with his rich experience of industry, education, consulting and start-up world.